Traditional approaches for speech synthesis involved searching for speech units that match an input text on a large database and concatenate them to produce an audio file. It often resulted in an emotionless and unnatural speech. Parametric approaches have also been developed, lying on the idea that speech can be synthesized combining features like fundamental frequency and magnitude spectrum.

Nowadays, TTS (text-to-speech) models have taken a step further, not only making machines talk, but also pushing them to sound like humans of different ages and gender, or even to resemble a target voice.

By reading this post you will discover some selected models for: 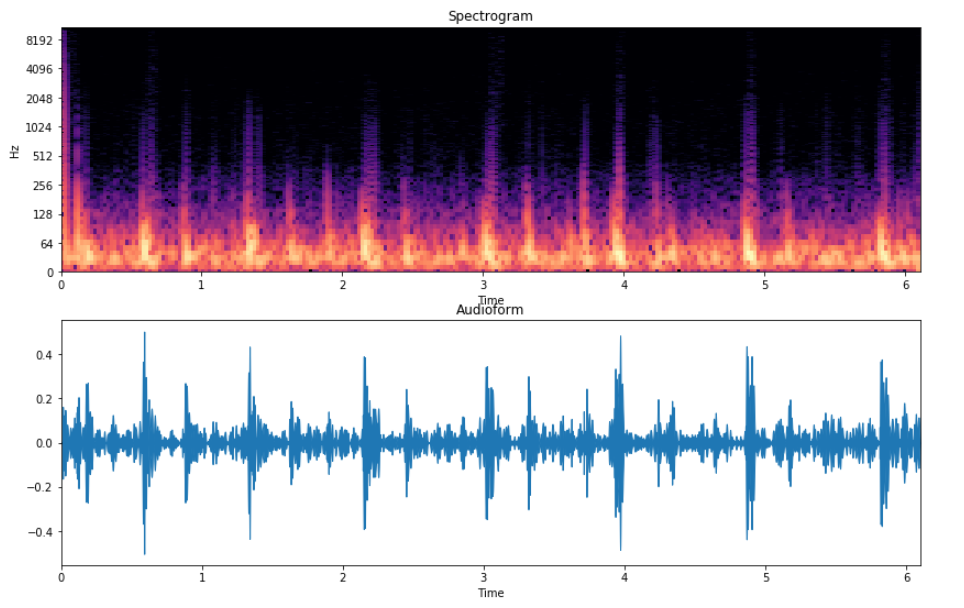 Traditional models typically generate audio waveforms by passing the spectral information through signal processing algorithms, known as vocoders. Some models that achieve that purpose are: 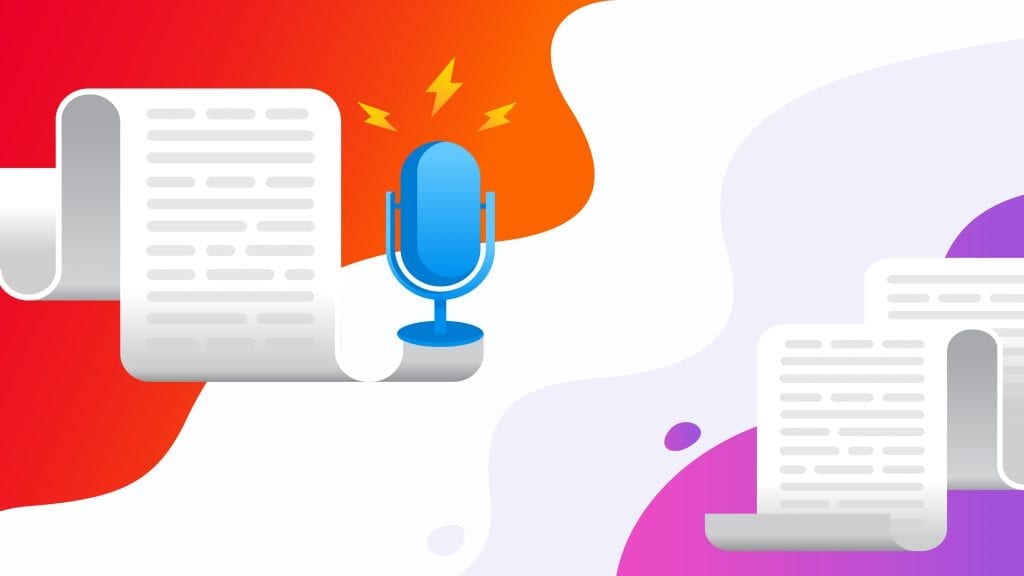 State-of-the-art text-to-speech techniques are owned by third party service providers, such as AWS, Google Cloud and Microsoft Azure, all of which are paid per use (we will not get into detail of those). They have state of the art results but do not suite all applications (for example custom voices).

We present two TTS synthesizers whose fundamentals are of public concern and their implementations can be easily found. The models are ranked by the Mean Opinion Score (MOS), a numerical measure of the human-judged overall quality of an event or experience on a scale of 1 (bad) to 5 (excellent).

The purpose of voice cloning is to resemble a target voice or style on a speech generation framework. Those algorithms are often trained with the desired speakers and are rarely easy to fine-tune with other speakers.

One of the most promising solution at the moment of writing this post is Flowtron, NVIDIA’s state-of-the-art TTS model. It provides a text-to-speech solution using Tacotron 2 and adds a voice style transfer with additional processing.

Flowtron models are pre-trained with audio recordings from different speakers and their corresponding text narrations. To introduce new speakers, a fine-tuning step should be done.

The key concept is the following: Flowtron learns an invertible function that maps a distribution over speech characteristics (mel spectrograms) to a latent z-space parametrized by a simple distribution (Gaussian) and conditioned on an input text sample. Though, we can generate samples containing specific speech characteristics manifested in mel-spectrogram-space by finding and sampling the corresponding region in z-space.
The model is ranked with a MOS of 3.67/5.

In terms of inference, an audio can be generated feeding the model with a text, and indicating the id of the desired speaker.

On one hand, adding a new speaker to the model is an expensive task. It requires several hours of short audio recordings with their respective transcriptions to fine-tune a pretrained model. Models trained with less data have shown poor performance in practice.

On the other hand, for style transfer only a few samples of the target speaker are needed. The model achieves to transfer voice features like the cadence or the accent of the target to the model speaker voice.
The repository is available here.

We have explored different alternatives to implement a text-to-speech pipeline, understanding the concepts behind them, looking for practical implementations and benchmarking solutions. The post aims to sum up what we considered as the most powerful and promising solutions for the task.

As a part of the research we came across some other papers and implementations we discarded (and are mentioned below in order to save your time!):